æternity is a public, open-source blockchain protocol that enables a platform for next-generation decentralized applications and high scalability. Its core components are written in the functional programming language Erlang, and its smart contracts are also functional.

Unlike other blockchain platforms, the æternity protocol itself incorporates several essential technological features. State channels for off-chain scaling, oracles for real-world information, and a naming system for increased user-friendliness are all implemented on Layer 1.

Due to the rapid growth and functions of the project, the aeternity company needed a team of skilled professionals with experience in blockchain technology and decentralized application (Dapps).
During the partnership period, Bluepes has provided in-depth knowledge and professional development skills to achieve the client’s project objectives. We gathered a team of specialists with experience in SDK, Javascript, GO, Phyton, Java, who were engaged in software architecture, development, and other engineering operations to provide the customer with the best results and solutions.

Since aeternity’s technology aims to tackle some of the most pressing issues current blockchain systems are facing, namely scalability and decentralized consensus, the main goal was to create an intuitive SDK API for nontrivial blockchain technology and provide as much as possible use cases, demo apps, and guides, which will allow any developer to quickly start building their application using Aeternity blockchain.
Besides, we needed to take part in developing a new Smart Contract language called “Sophia.” And designed the standards (AEX).
Since, Bluepes team has extensive development skills, technology expertise, and vast experience in Fintech projects, we quickly evaluated the platform architecture and helped the customer to implement the most rational software solutions and achieve the desired results.

Let's turn your idea into reality


Since the platform features SDKs in Javascript, GO, Phyton, Java, as well as a middleware and a development suite that streamline smart contract development, Bluepes gathered the team of skilled specialists to build and design new software development kit (SDK) and infrastructure around Dapps (use cases and demo), for æternity platform.


Dapps is an open-source software platform implemented on decentralized blockchains and is fueled using tokens, which are generated using a protocol/algorithm.

Also, Bluepes development team took part in discussing a new Smart Contract language called “Sophia,” an Ocaml-like language with syntax, mostly resembling that of Reason. It is compiled to æternity’s high-level virtual machine called FTWVM (Functional Typed Warded Virtual Machine). The language is used in system-level programming, or in other words – more complex applications. We implemented the API that makes it easy to transform JS types to Sophia (like a little part of a compiler).


Sophia was created to efficiently utilize the potentials of the æternity protocol. Some features of conventional languages, such as floating-point arithmetics, for example, are not present, while some blockchain-specific primitives, constructions, and types have been added. 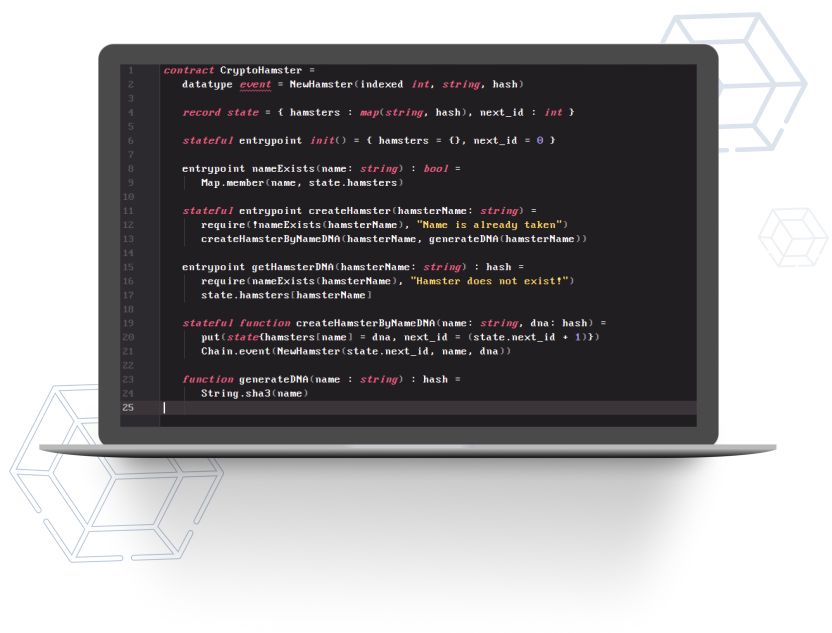 Bluepes team has established effective communication with the client and cooperated on various parts of its platform functionality. We delivered the production-ready version of SDK, protocol implementation, and middleman between Aeternity Blockchain technology and developers, who strive to build a decentralized application. Also, our team successfully implemented the other essential features required by the customer that guarantee the smooth performance of the platform.

We got introduced to BluePes by chance, and from our experiences with other providers, we were skeptical at first, but in the end, we were pleasantly surprised to meet a highly skilled and very smart team of people that have brought an invaluable contribution to the project both professionally and humanely. Goes without saying that BluePes will be our future partner for future projects. 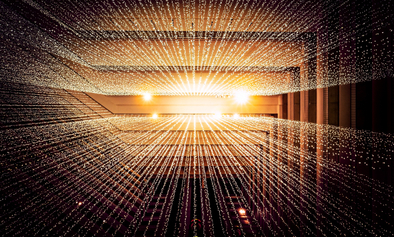 What Types of Tasks Can Be Solved with Data Science? 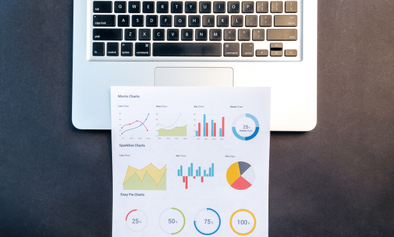 Many companies use predictive models in their activity to provide better customer service, to sell more products and services to customers, to manage risk from fraudulent activity, to better plan the use of their human resources, etc. How the predictive analysis provides all these opportunities? In…
icon 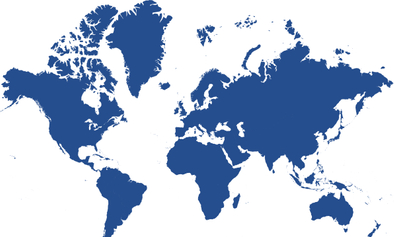